There will come a time in your marriage when you will find some behaviors unnecessary and maybe even a little crazy. For me personally, my husband and I are at the point where we refuse to argue over small stuff. We’ve reached the place in our marriage where we know how to avoid an argument because, well, we just don’t feel like arguing and would rather use that time for something positive.

How about you? Have you reached the point where you feel too grown for silly insignificant behaviors? If, so I’ve shared the five grown behaviors that my husband and I adopted into our relationship—and we haven’t had a childish squabble since.

Tantrums are for Kids
No more do we let our negative emotions take over and cause us to act a fool all the time. Instead we check ourselves and think before we act because we are grown like that.

Use Your Words
No more do we talk to each other in a patronizing way or disrespect them. Instead, we communicate effectively and respect each other because we are grown like that. 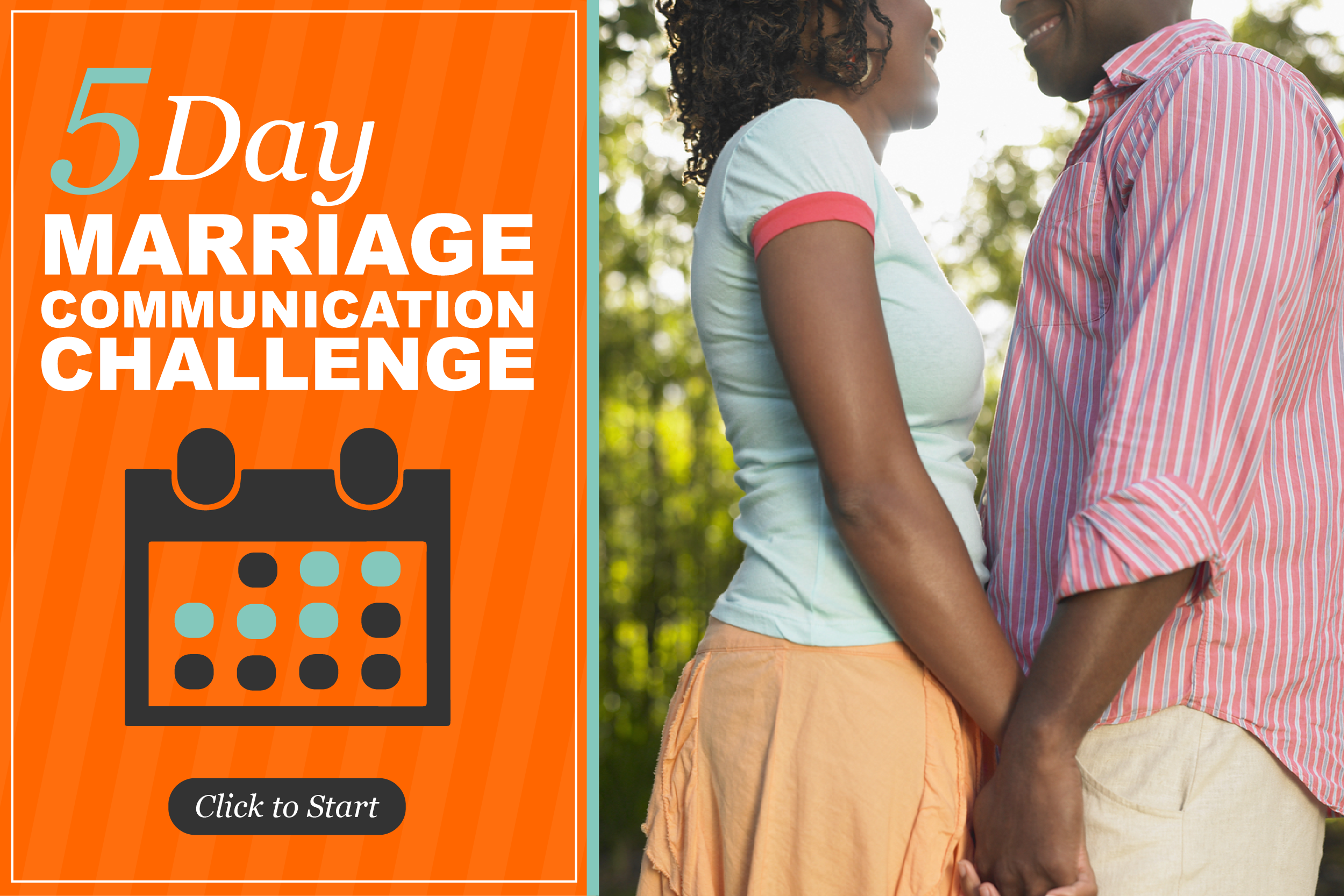 Open and Clear
No more do we give each other a reason to mistrust or feel insecure by acting inappropriately. Instead we make sure the other feels comfortable by doing what is necessary. If the other party doesn’t feel secure, we just won’t do it because we are grown like that.

Pouting Does Nothing
No more do we waste time being mad at each other or giving one another the silent treatment after an argument. Instead, we find a resolution or agree to disagree and keep it moving because we are grown like that.

I will admit, it took time to accomplish these five things (and No.5 was the hardest for me). When I would call myself being mad, I would be silent and keep my feelings to myself. I had to learn that was not the behavior of a grown woman. I made a decision that if something bothers me, I will speak up.

There is nothing cute about acting childish, however, maturity is oh so sexy! So the next time you’re tempted to act out, remember you are too grown for that.

BMWK family, is there a behavior you’ve become too grown for?

Latoya Irving is a former Air Force brat who loves writing about
relationships, and family. She believes God should be the center of both.
She is married with two kids and currently live in Texas.